Michelle Obama speaks on conceiving her daughters through IVF

Michelle Obama says she felt “lost and alone” after suffering a miscarriage, 20 years ago, and underwent in vitro fertilization to conceive her two daughters. 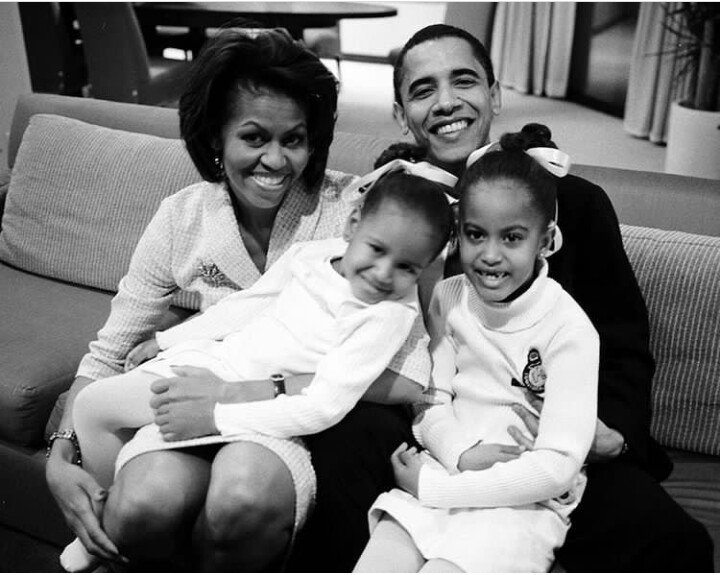 “I felt like I failed because I didn’t know how common miscarriages were because we don’t talk about them,” the former First Lady said in an interview broadcast, Friday, on ABC’s “Good Morning America.”

”We sit in our own pain, thinking that somehow we’re broken.” Mrs. Obama, 54, said she and Barack Obama underwent fertilization treatments to conceive daughters Sasha and Malia, now 17 and 20. “I realized that as I was 34 and 35, we had to do IVF,” she said in excerpts from an ABC special set to air on Sunday.

The post Michelle Obama speaks on conceiving her daughters through IVF appeared first on Vanguard Allure.

Adamawa state celebrity model “VEENO PAGIEL” show off her beauty and curvy self in new post.

1P set to drop a New track with ClassiQ